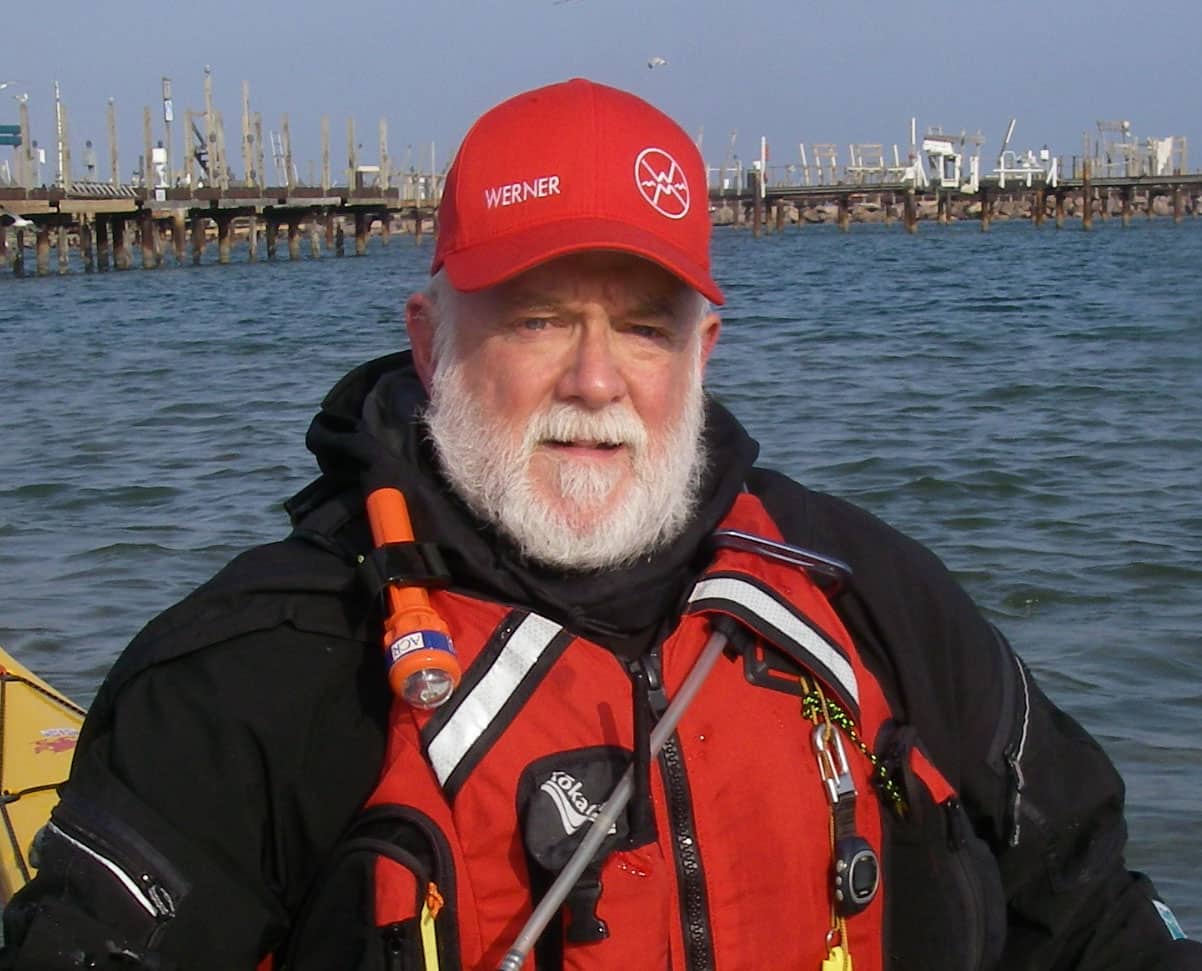 This is a tough one to define, “who am I”.  I’m still exploring who I am. I would say that I am a teacher/instructor/coach. Not only in water sports activities, but also as an EMT as I am a field training officer for the ambulance service I work for. I have received special training as a “wilderness EMT” (let my certification expire due to return on investment not there) and have been an instructor trainer with the American Heart Association (let my certification expire due to ROI). So, much of what I do, and have done, has centered around coaching and training others, including my military service time.

I attended my first GLSKS in 1993, or 1994, then the next 4 or 5 years as a participant, after which I took a few years “off”. Somewhere in mid-2000’s I returned as a coach and have been coming since. Several years ago I “organized” a whisky tasting on Saturday, after the race, and have been having fun with that since. Many people bring a bottle of their favorite whisky, and have an opportunity taste many others. Others just show up and have a wee dram. There’s good (well I like it) music playing and we break up in time for the pasty dinner. That’s my story and I’m sticking to it.